Your shopping bag is empty

The Evolution of Hair Extensions 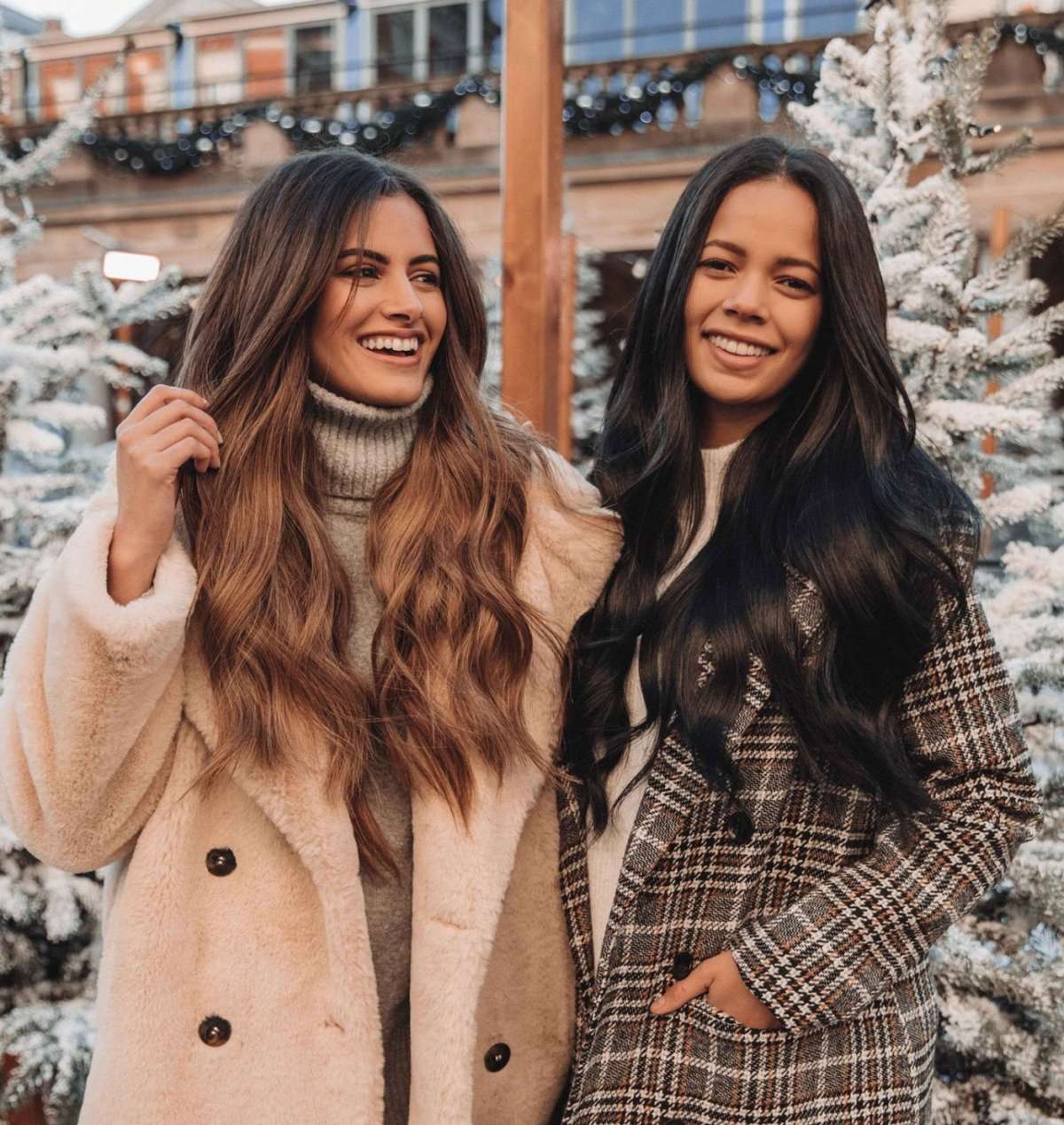 The evolution of hair extensions

They say history repeats itself. Well if that’s true, we must be living in Ancient Egypt: Part 2. Just over 2000 years ago, style was just as important to women as it is now. Body hair was an absolute no-no, but when it came to the hair on your head – bigger was definitely better. Even today, when we think of the famed pharaoh Cleopatra, the iconic image is of her illustrious mane of black hair extensions, thickly braided and threaded with gold. Yes, even Cleopatra loved her hair extensions. 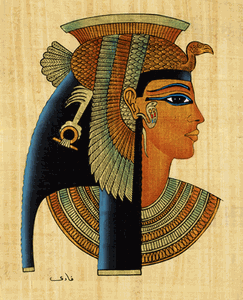 Today, the Cleopatra style continues to slip in and out of fashion – from the ‘Pob’ hairdo championed by (the artist formerly known as) Posh Spice in the late 1990s, to Jessie J’s more severe cut, to Katy Perry’s shiny fringed do.

Even after 2000 years of hair history, big, shiny hair still represents the very pinnacle of glamour and celebrity. The only difference is that high quality hair extensions are now available to everyone, not just reigning monarchs. But it has taken a while for this trend to trickle down from high society to the common folk… 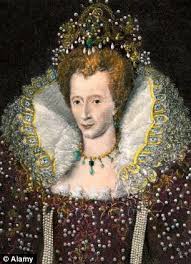 Queen Elizabeth I was well known for her love of height-enhancing hair pieces and wigs – in fact, she was thought to own more than 80 of them. As the first reigning queen of England, she had access to the very latest fashions and most expensive material, and her influence on 16th century fashion is indisputable. Elaborate red-coloured hair pieces were all the rage in Elizabethan England, although they were only affordable to courtiers and the aristocracy. 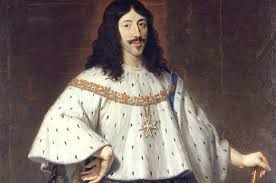 In the mid-1600s, the hair piece craze started to catch on with men, too. France’s King Louis XIII was the first high profile male to seek a custom-made hairpiece to cover up his baldness. Soon, wigs became a status symbol among wealthy men as well as women, and hairpieces were strung with pearls and beads for upscale events – the more elaborate, the better. 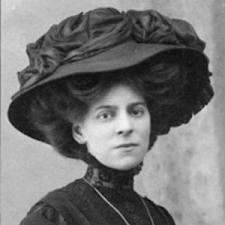 Hair extensions remained firmly in the upper classes until the early 20th century, when the popularity of hats and hair pins created an opportunity for women of any background to experiment with big hair for the first time. Hats and hairpins would be designed to work with the hair, creating volume and lifting curls to create the illusion of fuller hair. But enterprising women took it one step further, collecting stray hairs from their hairbrushes and using them to prop up complicated up dos, or add volume to a sub-par hat. And so, human hair extensions arrived on the scene! 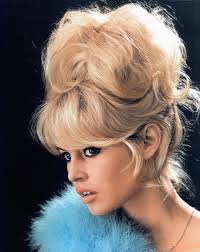 In the Swinging Sixties, clip-in hair extensions and beehive-style hair pieces entered the mainstream. Hair was an incredibly important part of the sixties look – think Jackie Kennedy or Brigitte Bardot. These iconic looks helped to bring hair extensions to the High Street, and introduced the idea of hair pieces as daily wear. 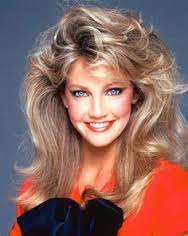 By the 80s, hair extensions were pretty commonplace. Afro-Caribbean weaves were available in a huge range of styles, including the enduringly popular rasta-style dreadlocks. Stadium rockers such as Def Leppard and TV shows such as Dynasty made big hair popular again, and no self-respecting celebrity would step out the front door without a head full of synthetic extensions and industrial hairspray. 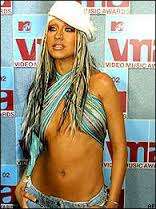 In the 90s, it was all about the coloured clip-ins. The hair extensions industry was so well established that options were available for women (and men) with any hair type, hair colour and budget. Want waist-length Rapunzel curls? No problem. Fancy pepping up your clubbing look with a few neon streaks? Easy. But the market was dominated by synthetic hair during this time, which quickly frayed and separated at the tips, leaving hair looking fake and cheap. For evidence, see Christina Aguilera circa ‘Dirrty’.

Thankfully, today we have managed to find the balance between luxurious human hair extensions at affordable prices. The latest developments in hair extension technology mean that it is possible to get ‘Virgin hair’ extensions which have never been coloured or treated, and are probably in better condition than your natural hair. There are haircare ranges specifically designed to take care of hair extensions and hair pieces, and highly trained hairdressers are able to create the most complicated looks out there.

Find out more about Vixen & Blush to see just how far we’ve come. Cleopatra would be so jealous.

Before and After Hair Extension Specialists

How To Put Hair Extensions In Short Hair?

So, you’ve gone for the chop and immediately start missing your long locks? Look no further than natural hair extensions.

Take your look to another level with a Full Head of Clip In hair extensions! Designed for adding a boost of volume or length to your hair.

How Many Tape in Extensions For Full Head?

Having envy worthy hair is easy with tape in hair extensions from Vixen & Blush. A semi permanent, super discreet method!