Your shopping bag is empty

Now that the New Year is in full swing, we take a look back at the celebrities whose hair made us 'well jel' in 2014. 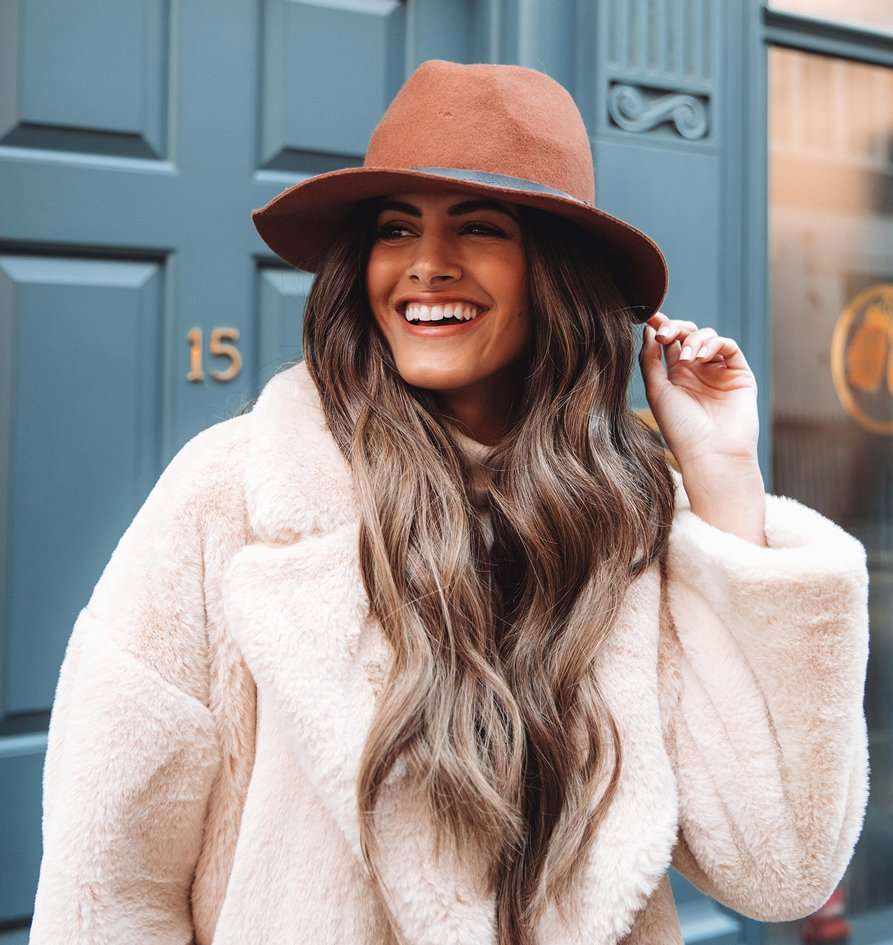 Now that the New Year is in full swing, we take a look back at the celebrities whose hair made us ‘well jel’ in 2014

Whether they pushed boundaries or kept it chic and simple, these are the women whose hair made us want to run to hairdressers with a picture of them screaming ‘I want to look like this!’ Enjoy! 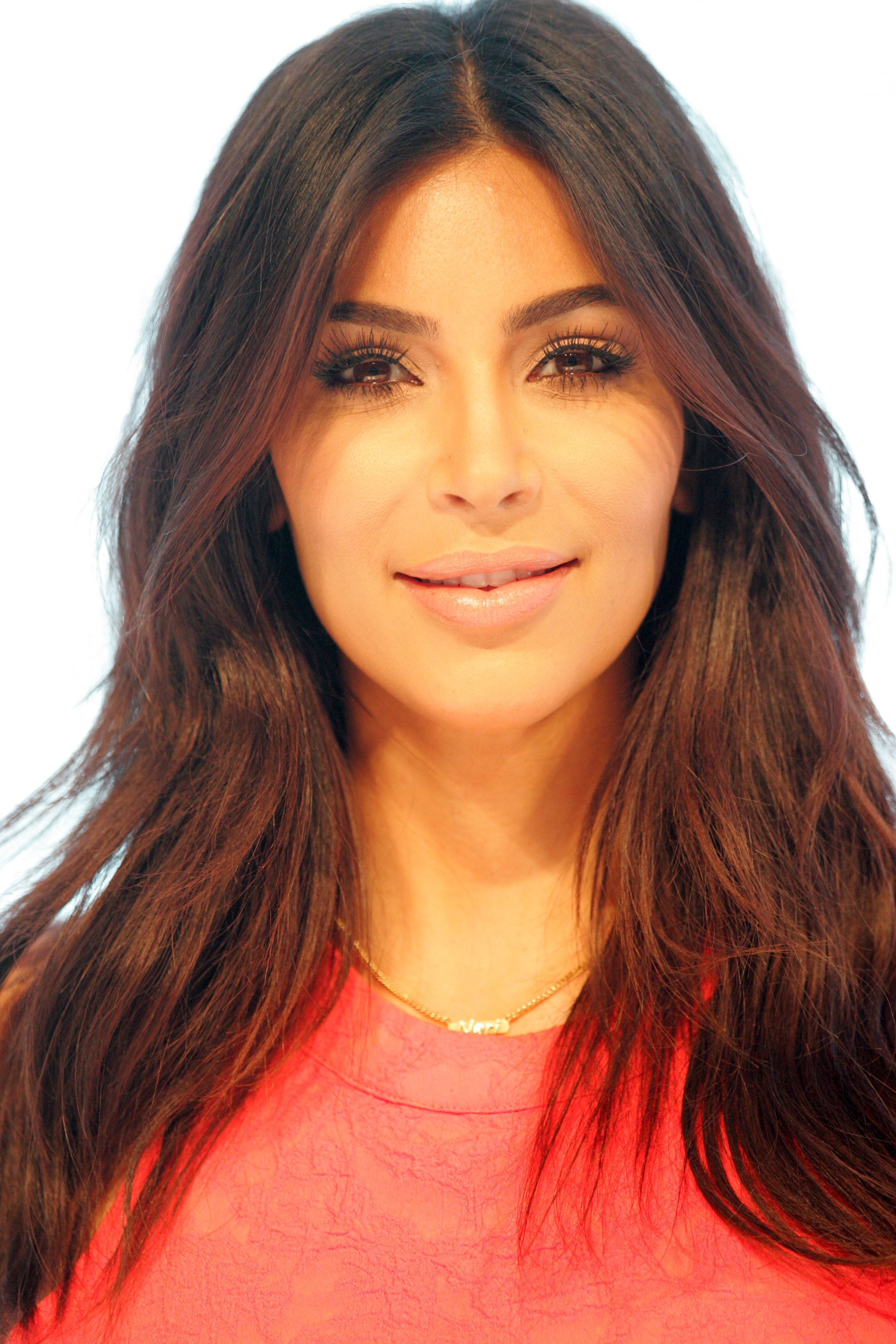 Kim Kardashian toned down her look in 2014 with a mid-length cut, cementing her transition from sex-bomb socialite to business woman and new mother. Not an entirely boundary-breaking transformation but for someone who is famed for her voluptuous figure and her mermaid-length locks, we’re sure this took some guts for Mrs Kardashian-West. We salute her move towards practicality and we think it is tres chic! 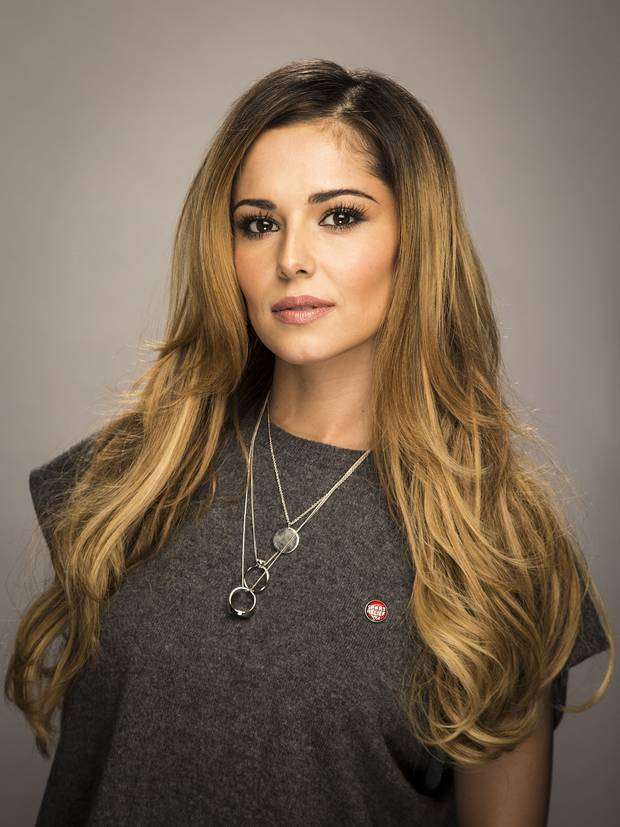 It was a blonde year for our Angel of the North in 2014. Cheryl swapped her trademark L’oreal brunette locks for a more sun kissed look. A year of change with a new husband and a new X Factor contract, we think the hair complimented the comeback perfectly. Having said that, we’re glad that the end of the year saw her return to her dark roots. We’re all for change but we love brunette Cheryl. 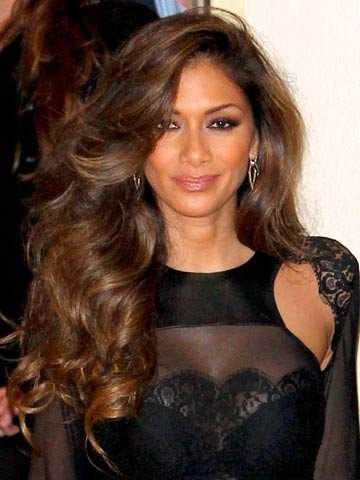 Another X Factor judge who lightened it up this year was the gorgeous Nicole Scherzinger.The ex-Pussycat Dolls front-woman who was famed for her ebony tresses added some lighter highlights, warming up her already bronzed complexion beautifully. We think this was a post-break-up move and it clearly worked some magic because they are now back together! We’ve loved lighter Nicole in 2014 but let’s be honest, she’d look stunning with a bag on her head! 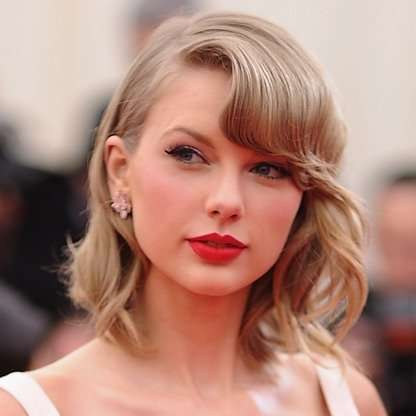 Now, I know we’re selling hair extensions but you have got to give credit where credit is due and this chop from Taylor Swift has to be one of the best hair moves of 2014. The American country singer has turned from girl-next-door to glamorous Hollywood superstar all in the space of about 5 or 6 inches. Her doll-like features are complimented perfectly by the above the shoulder cut and this little girl is now a woman and a beautiful one at that! 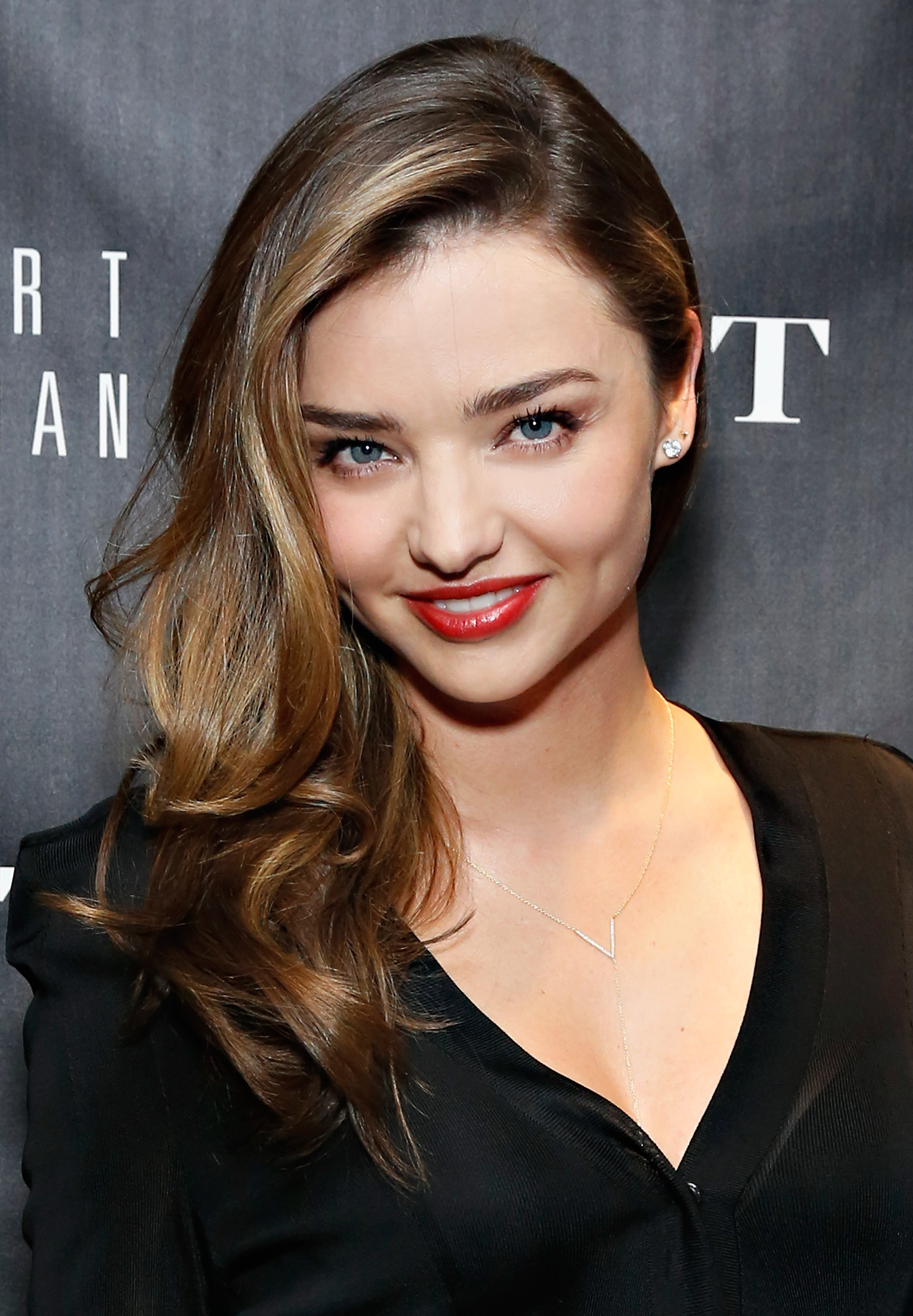 For the most consistently gorgeous and immaculate-looking hair in 2014, the award has to go to the unbelievably beautiful Miranda Kerr. Her instagram proves that her hair looks amazing even when she’s off duty. The shine is unhuman and Miss Kerr is always perfectly coiffed even with a three year old in tow. A definite hair inspiration from 2014 and no doubt this will continue into the New Year. 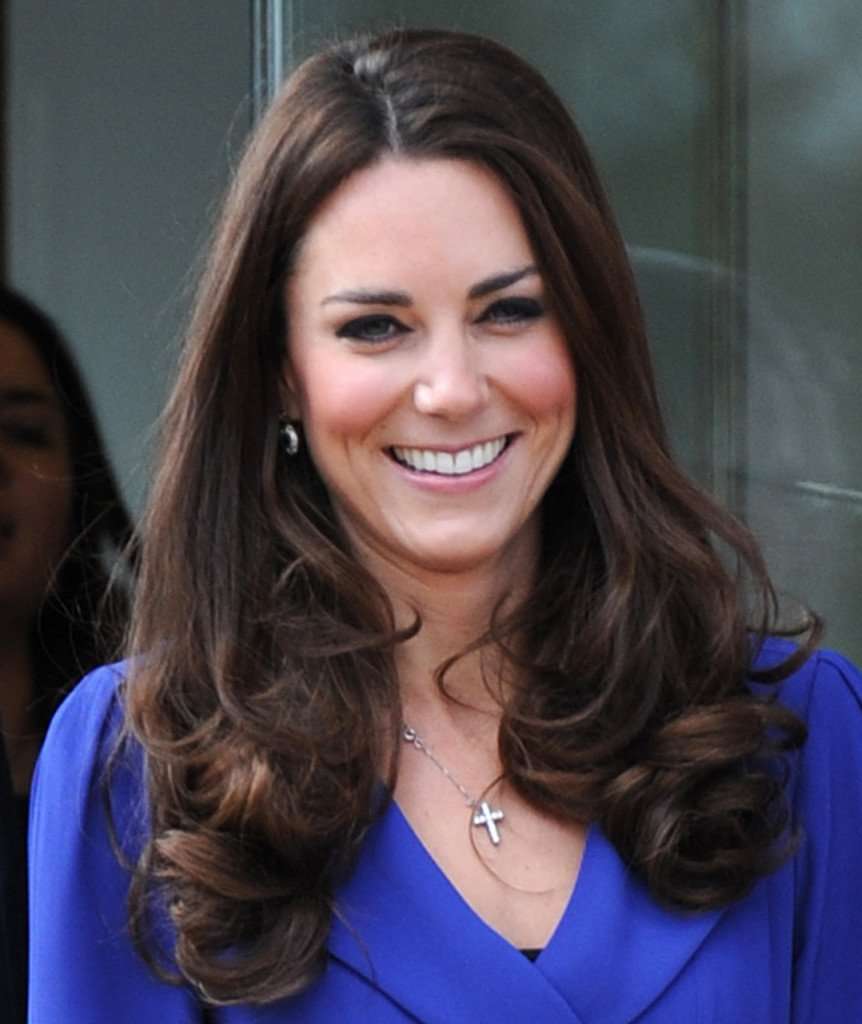 No hair icon round-up would be complete without Princess Kate. Unlike Kim K, Kate’s entry into mummy-hood meant no change for those glossy, bouncy locks and we’re so glad! Okay, so she has a hair stylist ready in waiting by her bedside as soon as she wakes up but you still can’t deny that her hair never fails to awaken the green eyed monster in you. This is exactly what a princess should look like and we don’t think we’ll ever get bored of these royal tresses.

So there you have it, the Vixen and Blush round-up of 2014’s hair icons – some for perfectly coiffed, jealousy inducing consistency and some for changing it up and still looking incredible.

Let us know in the comments below who your 2014 hair icons were.

The Salon is located at:
6 RATHBONE SQ, LONDON W1T 1EB

If you want to learn everything you need to know about getting hair extensions that look epic instead of eew then you’ve come to the right place!

Who run the world.. GIRLS!

Working across two salons in Hoxton and Oxford Circus our talented team have years of expertise and create stunning hair transformations day in and day out.